The Legacy of Gerry Anderson

He knew, above all else, that telling a good story is the most important trait a TV show or film can possess. That’s the reason why his shows have continued to resonate with viewers long after their original broadcast.

I have always been a great fan of Gerry Anderson’s work. Episodes of Thunderbirds, Joe 90, Stringray and Captain Scarlet and the Mysterons were on hard rotation in my house, both when I was a boy and later in life as well.

Always a presence in the industry from the 60s right into the present day, I’ve been delighted in recent years at the resurging popularity of Anderson’s work, even after his untimely death.

Gerry Anderson was, of course, most well known for the pioneering Supermarionation puppetry technique, but his reach extended far beyond this, with productions in live action, traditional animation, Japanese anime and even CGI with the reimagined New Captain Scarlet. He was truly capable of moving with the times and was deeply dedicated to his craft. He knew, above all else, that telling a good story is the most important trait a TV show or film can possess. That’s the reason why his shows have continued to resonate with viewers long after their original broadcast.

In the 21st century, the desire for more Anderson projects has been proven through crowdfunding channels such as Kickstarter. Following Gerry Anderson’s passing, his son, Jamie, raised £33,463 using the platform in order to help finish his father’s science fiction novel series Gemini Force One, the money going towards securing MG Harris as an author and a publishing contract with Orion Publishing Group.

In November of last year, Jamie Anderson raised almost £89,000 to fund Gerry Anderson’s Firestorm, a full-scale remake of Anderson’s anime series recreated in Ultramarionation and based on his original plans.

And earlier this week we got the news that Thunderbirds 1965 has been funded! Particularly close to my heart and a massively exciting prospect in general, the project was launched to celebrate the show’s 50th anniversary and will see original audio recordings finally being made into a full episode just like the original series.

It’s absolutely brilliant news, and I’m looking forward to seeing a brand new episode of one of my favourite programmes of all time! 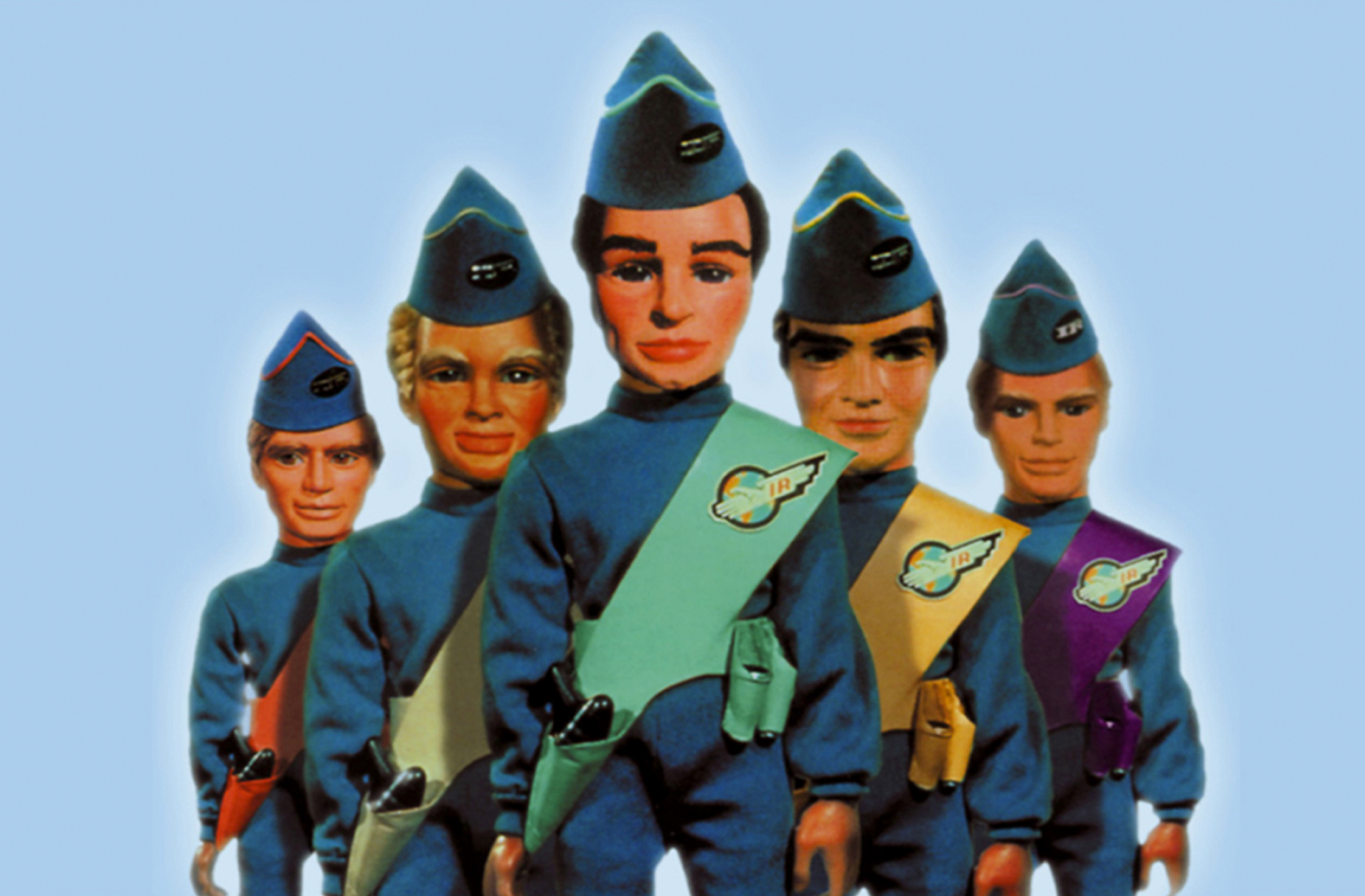