It’s true in show business, and particularly in comedy, that entertainers never show the real person behind the performance.

Hot on the heels of the press screening for Danny & the Human Zoo that took place this week, the show’s Dudley premiere is set for 20th August, with its BBC One showing soon to follow!

Danny & the Human Zoo is a new semi-biographical drama from legendary comedian Lenny Henry. Set in 1970s Dudley, it tells the story of young Danny, a fledgling comedian who has to balance his onstage persona with his working class Jamaican roots.

Danny spends his life pretending to be other people—that’s what inspired me to have him hide his face for the poster key artwork. It’s true in show business, and particularly in comedy, that entertainers never show the real person behind the performance.

I’m really delighted for Lenny Henry, Destiny Ekaragha, Kascion Franklin and the entire cast and crew, as the show is getting a fantastic reception. Funny and moving in equal measure, it bridges the gap between drama and comedy in a way only Henry can.

I urge everyone to check out Danny & the Human Zoo when it’s comes to TV screen later this month. I certainly will be doing. 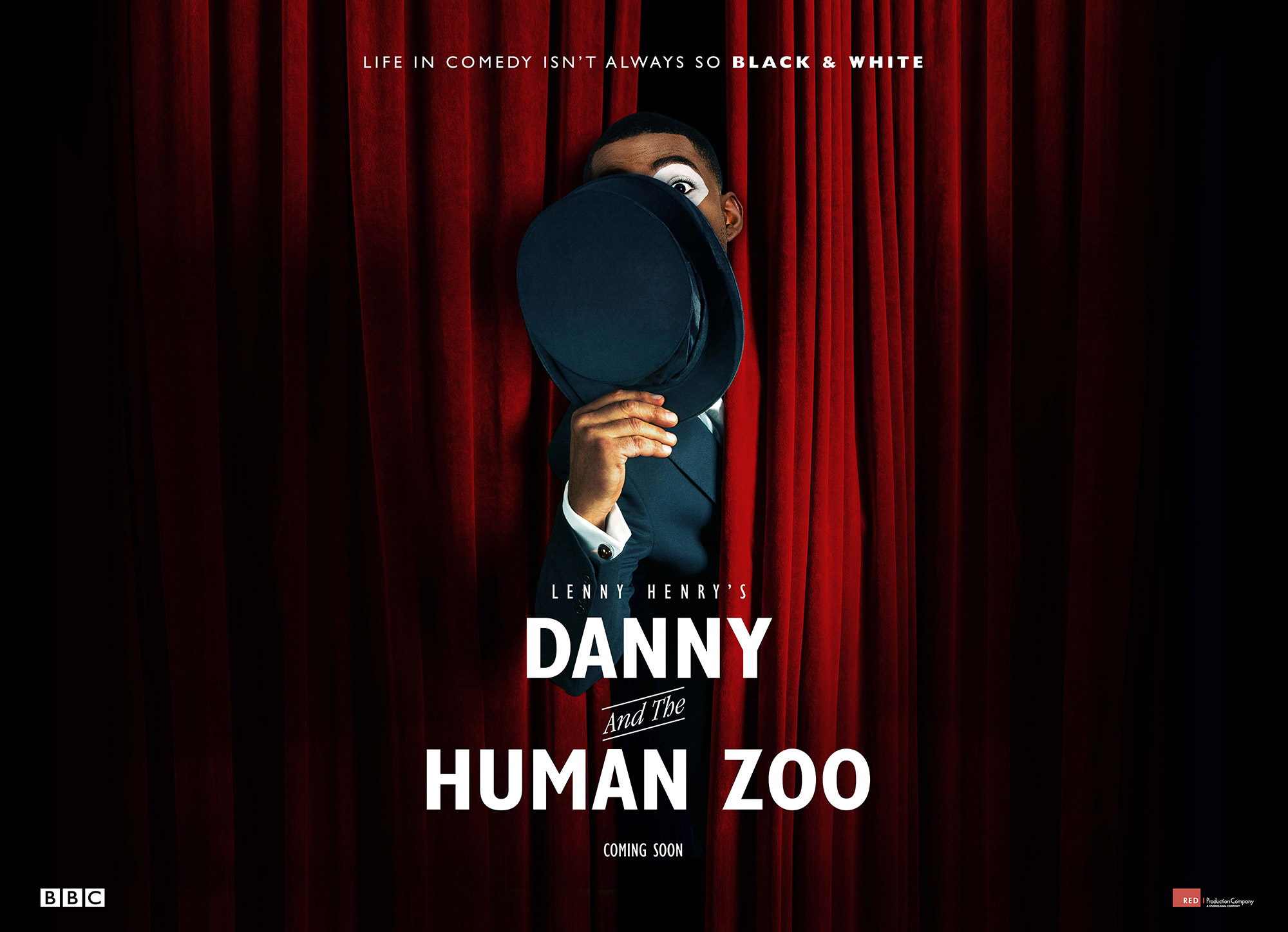