Storytelling is at the heart of film, whether the story takes nine minutes to tell, or 90.

After spending some time recently with a director friend of mine, I got to witness the filmmaking process first-hand. This really got me thinking about how films are made, and how the directors we know and love got their start in the industry.

There are dozens of ways people manage to score that hallowed director’s gig, but whatever it might be, there’s a common bond that joins them—a need to tell a story. Storytelling is at the heart of film, whether the story takes nine minutes to tell, or 90.

But not all stories can be told in half an hour. That’s why auteurs often go back to the well when they have the resources to expand their ideas way beyond what was possible before.

I’m talking about films like Neill Blomkamp’s Alive in Joburg, made five years before District 9 and coming in at just six minutes, but with all the biting satire and high-concept science fiction chops we’ve come to expect.

The short film tells the story of aliens moving into Johannesburg and even features the one and only Sharlto Copley. It was Peter Jackson who saw Blomkamp’s potential, and 10 years later he’s working on Alien 5!

Wes Anderson’s Bottle Rocket is an indie classic based on an identically titled short. Retaining the same basic plot and feel, Anderson took an extra 80 minutes to expand his characters, filling out the story in a way only a feature can.

You may have never heard of Peluca, but you definitely know its main character—Napoleon Dynamite (or Seth as he’s known in the short). Similar to Anderson, Director Jared Hess used the luxury of a feature-length running time to spice up the script, add some drama and some colour, while still retaining that trademark quirkiness.

Not all directors jump straight into adapting their early works into features though. In many ways, Frankenweenie is Tim Burton’s ultimate passion project. Originating as a 1984 short film about a boy who tries to bring his dog back to life, it was 28 years until Burton returned to the story, but he used his industry connections, a longer running time and huge leaps in technology to create a film that could truly tell the tale he wanted. 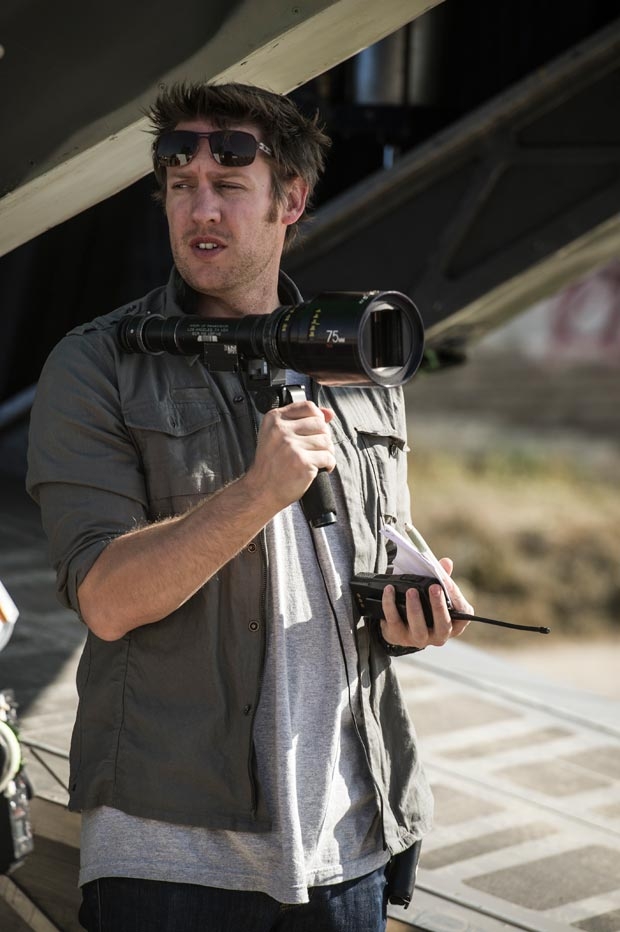