I love the feeling of being transported to strange new worlds and experiencing fear like I’ve never felt before.

I am an absolutely huge horror fan—everything from classics like The Man Who Laughs and Nosferatu, to Paul Hyett’s upcoming werewolf movie Howl and Corin Hardy’s brilliant The Hallow—but I think my love of the genre really started with the horror films of the 70s and 80s.

I loved the feeling of being transported to strange new worlds and experiencing fear like I’d never felt before. These movies were far more than just shocking or gory for the sake of it—they featured unique stories, real, believable characters, and bold commentary on the world in which we live.

The Texas Chainsaw Massacre was one of the first true slashers and uses a shocking premise (inspired by infamous killer Ed Gein) to respond to a countrywide mistrust of the US Government in the wake of the Vietnam War and the Watergate scandal.

Similarly, Dawn of the Dead is famous for being a satire of modern consumerism, using the mindless zombies wandering around a shopping mall as a direct comparison to the millions of shoppers around the world mindlessly purchasing items they simply don’t need. There is endless scope within the realms of horror to put a mirror up to our society, whether on a personal or a social level.

The other thing I love is just how broad and far-reaching horror can be; it cannot be confined to one genre. Many of my favourite films may be considered horrors, but they’re so much more than that.

There is a world of difference between the supernatural themes of The Omen and the psychological terror of Switchblade Romance. There’s simply no comparison! And how about the sci-fi comedy themes of Critters vs. the disturbing body horror Videodrome? Their similarities aren’t even in the same postcode!

Horror, like any genre, has had its ups and downs. But in my mind, the incredible response I have when I watch a good chiller—the unbridled terror—is unlike anything else. 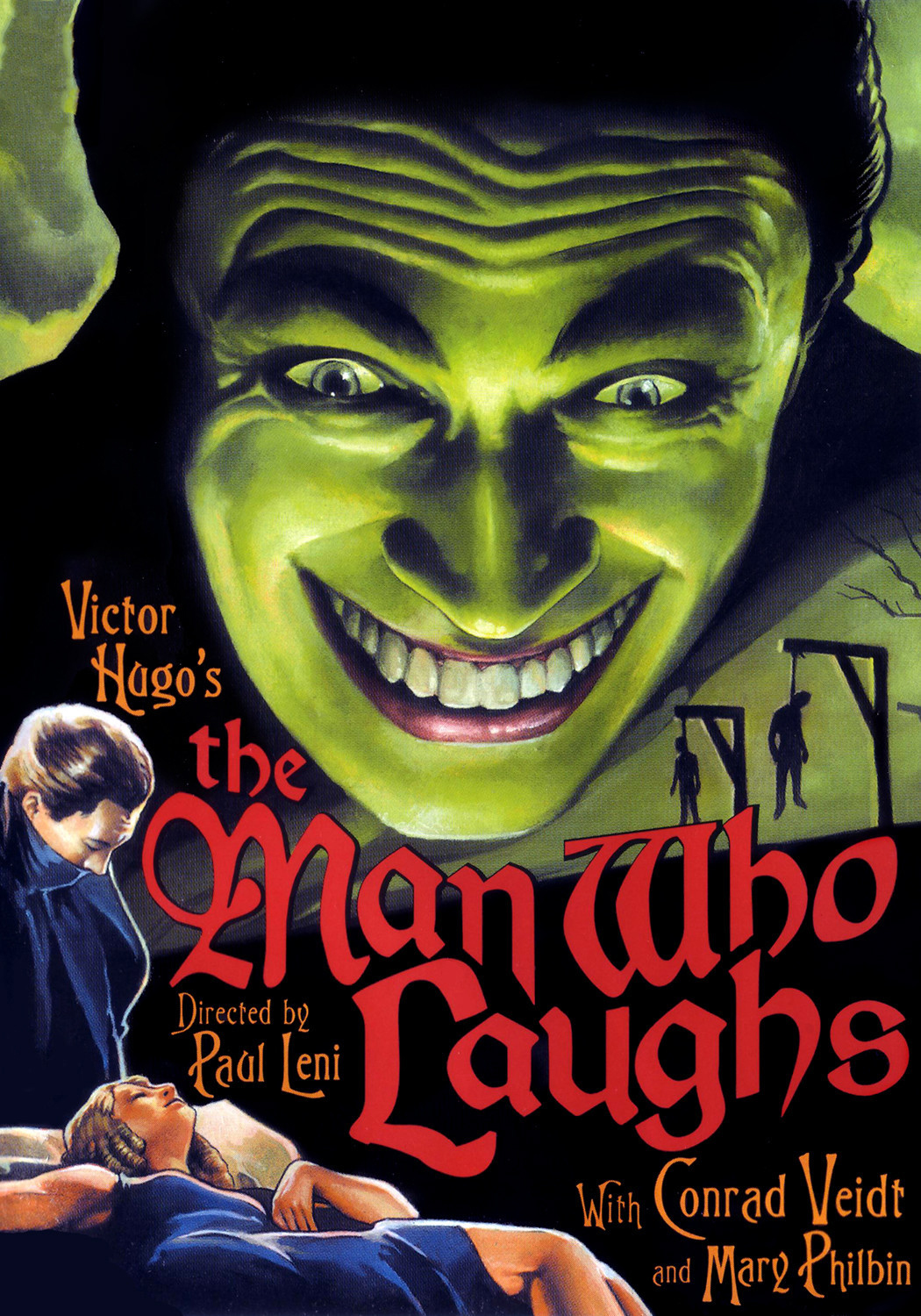