Disney: On Top for 80 Years

Tangled revitalised the fairy tale musical for modern audiences and paved the way for the world domination of Frozen.

In recent years we’ve seen live action remakes of everything from Alice in Wonderland to Cinderella, but judging by the new trailer, Jon Favreau’s The Jungle Book looks like something else entirely.

Dark, gritty and with a hint of horror, it looks like Disney isn’t going to pigeonhole themselves into any one genre. And it got me thinking about how Disney has always managed to stay relevant over the past 80 years.

With the release of Snow White and the Seven Dwarfs in 1937, the first cel animated feature film, the company catapulted itself into the public eye and has stayed there ever since.

In the 40s, Disney produced some of the most well loved animated films of the generation, pioneering industry techniques that would go on to become common practice.

Once they’d firmly established themselves as a force within the industry, they branched out into live action and even nature documentaries.

Disney rightfully rode high on their successes until the 90s. Seeing diminishing returns, the company became reliant on animated sequels. What started with an infrequent release or two, with The Rescuers Down Under or The Return of Jafar, soon became a trend, as follow-ups to films like The Lion King, The Little Mermaid and Bambi flew into cinemas or DVD players around the world.

But Disney also had its eye firmly on their subsidiary Pixar, who had found success with the first fully computer-animated feature film: Toy Story. Receiving more accolades with each passing feature, Disney all but abandoned traditional animation in favour of films like Bolt and Chicken Little.

Disney’s computer animations received similar critical acclaim to Pixar’s films, but failed to set the box office alight; that is until the arrival of Tangled.

Tangled revitalised the fairy tale musical for modern audiences and paved the way for the world domination of Frozen. A huge commercial smash earning $1.3 billion worldwide, Frozen is the highest-grossing animated film of all time.

So Disney is back on the top of their game. But to stay there they’ve had to think on their feet and predict the next incoming trend. And with 17 live action remakes in the pipeline, I think we know which way they’re headed… 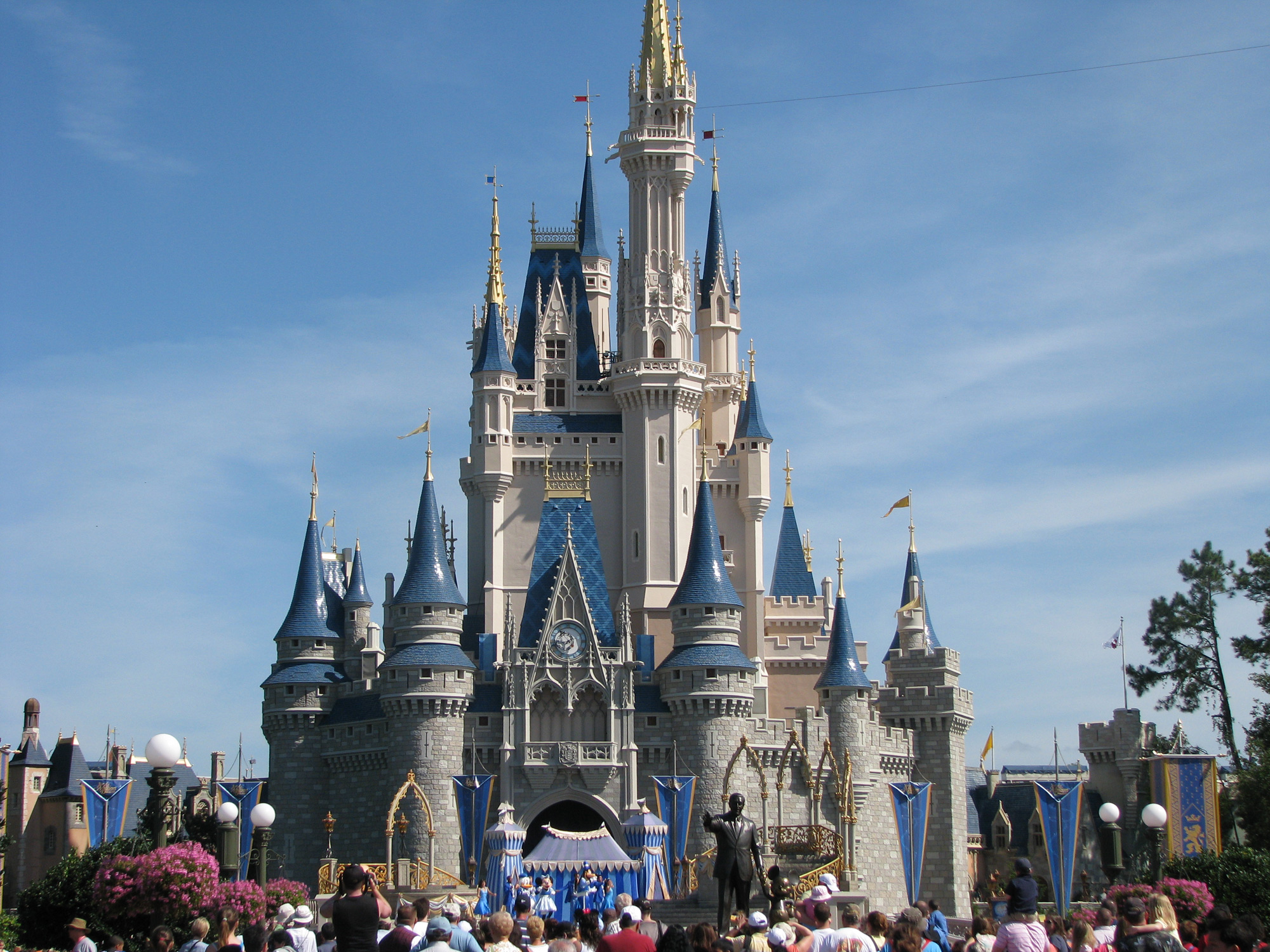