There isn’t a more harrowing bonfire in all of cinema history. 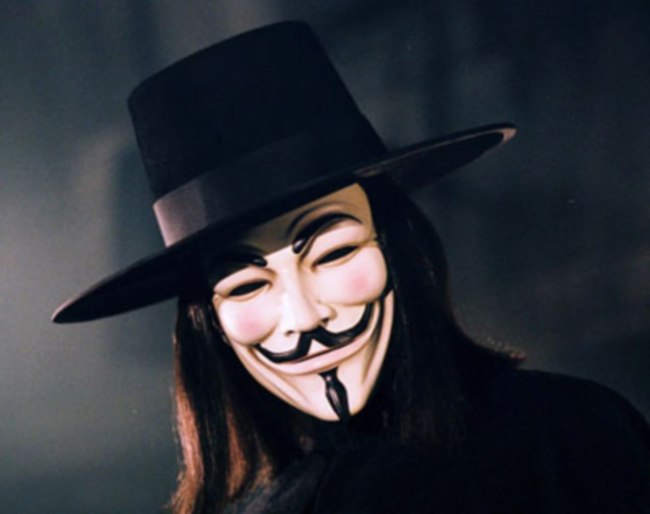 So Bonfire Night has rolled around again, but not all of us are interested in standing in the cold watching fireworks! For me, there’s no better excuse that a good old-fashioned movie marathon. Finding appropriate films is more of a challenge than at Christmas or Halloween, but I’ve done my best with these five.

Of course we‘ve got to start with 2006’s V for Vendetta! Featuring a freedom fighter named V who takes on the look and identity of Guy Fawkes himself, even down to the tendency to blow up important political buildings, it’s the perfect way to kick off Bonfire Night.

Another Guy Fawkes imitator, this time played by the iconic Vincent Price, Witchfinder General depicts 17th century England in the throws of political strife. It’s Price’s 75th feature film performance, and arguably one of his best, and he’s truly sadistic as the titular witch hunter. Plus, there’s plenty of fire and torture to keep the most hardcore gore fans entertained.

Cropsy, Camp Blackfoot’s loyal caretaker, is minding his own business when the campers play a cruel trick on him. Scaring him with a worm-filled skull, complete with lit candles, he knocks it onto his bed setting the room and himself alight. What comes next is a truly underappreciated slasher with a minute budget but a notable crew list, including the legendary Tom Savini.

A British classic that’s always worth another viewing, what better time to watch it than on Bonfire Night? There isn’t a more harrowing bonfire in all of cinema history, after all! And a great way to honour the late Christopher Lee, who left us earlier this year.

A bit of a left-field choice (and not a fantastic film either), but this one does feature a group of men rising up against English men in power. And that’s sort of what it’s all about, isn’t it?