The Rise of the Cinematic Documentary

Across the board, modern day documentaries have developed a distinct sense of narrative, many of them dealing with people and uncovering revelations in real time to create a real-world sense of drama that fiction just can’t imitate. 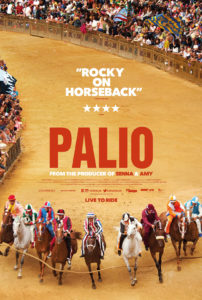 After recently watching, enjoying and becoming annoyed at Making a Murderer, it got me thinking about people’s perceptions of the documentary as a genre.

When you hear the word documentary, what’s the first thing you think of? For many, it immediately conjures up the image of talking heads speaking to camera about some historical event. While the best examples of the genre have never consisted of this, it seems that in recent years, documentaries are becoming more cinematic than ever.

Just look at the long-form narrative of Making a Murderer or the similarly aggravating West of Memphis. In many ways, these productions are more akin to a character drama than a straight-laced documentary, and this doesn’t stop with infamous homicide cases.

Sports documentaries such as Palio and Senna are crossing boundaries from specialist interest to universal acclaim. They aren’t just detailing the events of a race, but detailing the trials and tribulations of real people, simply set against the backdrop of a sport.

Across the board, modern day documentaries have developed a distinct sense of narrative, many of them dealing with people and uncovering revelations in real time to create a real-world sense of drama that fiction just can’t imitate. Last year’s My Nazi Legacy is a challenging tale of adult children coming to terms with their fathers’ pasts, and to see the reactions of these real people is far more tense and dramatic than any biopic.

It’s getting to the point where fiction and non-fiction are becoming more confused as time goes on. Just look at something like The Imposter, which mixes archive footage and interviews with dramatic sequences to create a something new. At the opposite end of the spectrum you have Exit Through the Gift Shop, a film that purports to be a documentary but to this day the debate still rages on about whether it is yet another elaborate prank by Banksy. We’ll probably never know for sure, but at the rate we’re going 2016 is going to be a fantastic year for documentary cinema! 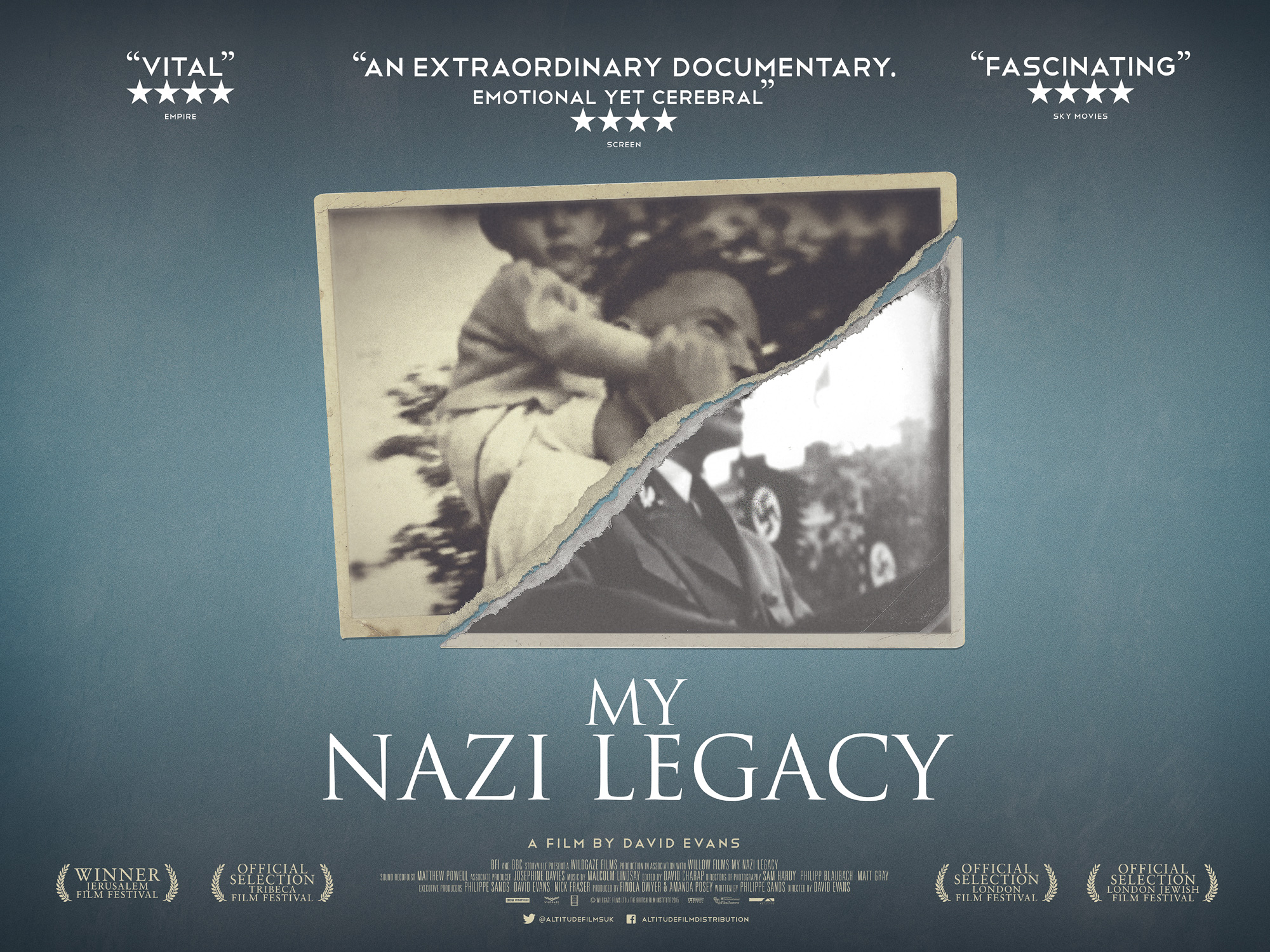