For the longest time, until very recently actually, belated sequels were seen as a bit of a cash grab, with a focus on bringing back a popular franchise rather than on telling a great story.

This week, we’ve seen the stunning success of Jurassic World, both critically and commercially. Not a massive surprise in and of itself, with star power form Chris Pratt and Bryce Dallas Howard, a gigantic budget and Steven Spielberg on board as Executive Producer. But what is a little shocking (in a good way) is that a sequel released 14 years after its predecessor is so good!

Because it wasn’t always this way, you know! For the longest time, until very recently actually, belated sequels were seen as a bit of a cash grab, with a focus on bringing back a popular franchise rather than on telling a great story.

But it is the humble action blockbuster that follows this trend the most frequently. Indiana Jones and the Kingdom of the Crystal Skull was a tremendous let-down, which could be due in part to the fact that Dr Jones was supposed to be a rugged hunk of a man, and seeing Ford reprise the role at nearly 70 maybe takes some of the magic out of it.

More confusingly is the story of Superman Returns, a movie that arrived 19 years after Superman IV: The Quest for Peace, but was actually a sequel to 1980’s Superman II, ignoring the third and fourth entries entirely. Plus, it’s set just five years later, even though the characters are all younger and it’s clearly set in the 21st century. Ow…my head hurts!

Despite massive differences in tone and genre, the thing that links all of these films is that, even with their good qualities, each is somewhat of a disappointment after their last outing. But are the films actually as bad as we think, or are we plagued by nostalgia? By waiting decades for a new entry in our favourite series, how could it possibly live up to expectations?

However, now it seems the tide is finally turning. Jurassic World has come out to great applause, helping us to sweep the more forgettable entries under the carpet, even if nothing will ever dazzle and amaze us like the first one.

Likewise, Mad Max: Fury Road hit screens last month and it’s being lauded as one of the best action films ever, with its high-octane action and feminist take on the chase movie. Just to remind you, the previous entry came out 30 years ago!

We also have new Star Wars and Terminator movies coming out this year. And although both have had a crack at rejuvenating themselves years later to varying degrees of success (Terminator’s tried it twice already!), in light of recent retro revivals, I’ve got a good feeling about these ones. 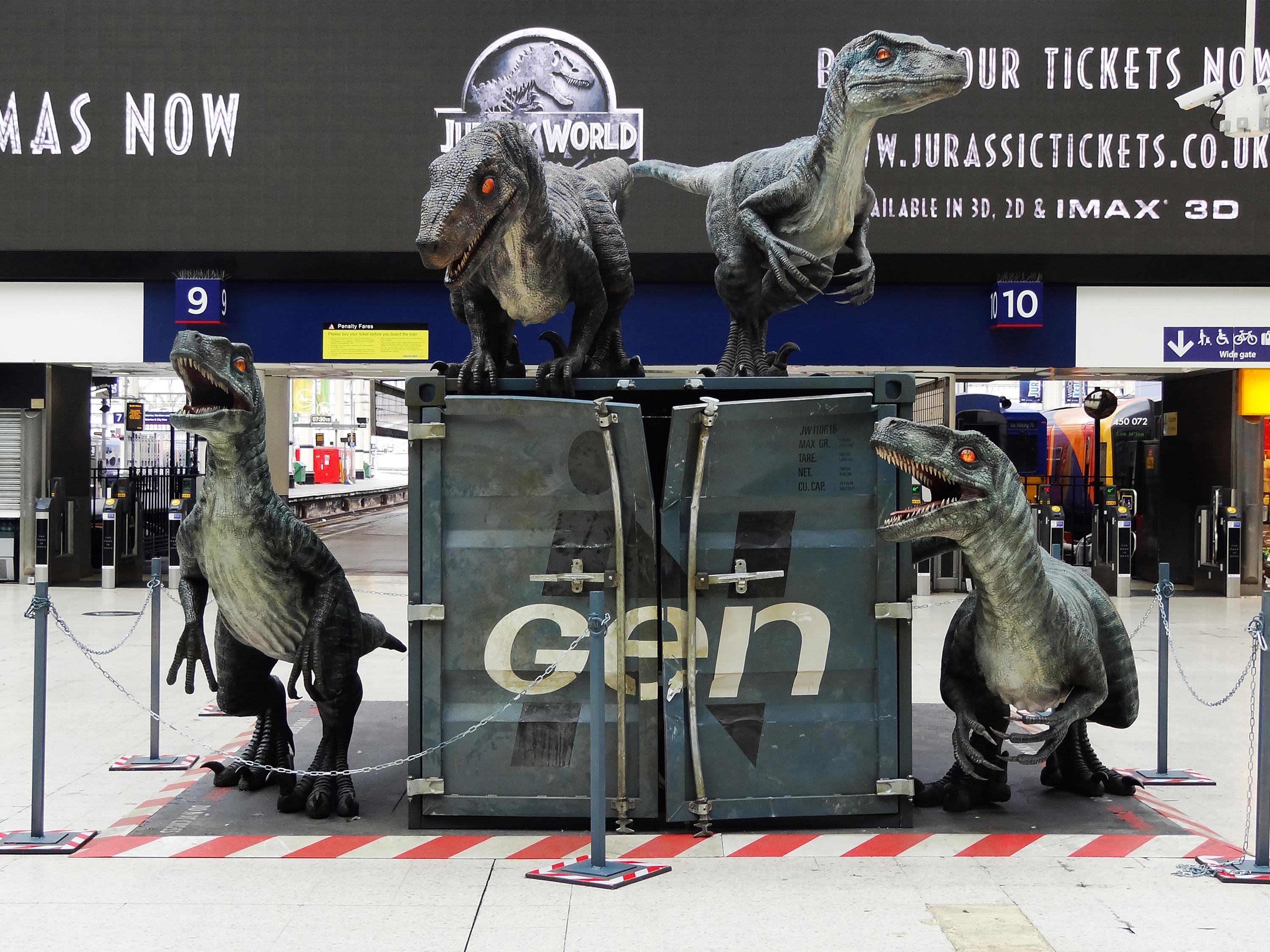