Get Ready to Howl on October 16th

A real commute from Hell, Howl sees a collection of unsuspecting train passengers and workers being terrorised by an unnatural threat.

Big news courtesy of Bloody Disgusting—Paul Hyett’s werewolf creature feature Howl will be hitting UK theatres on October 16th and home video on October 26th. Just over a month away!

A real commute from Hell, Howl sees a collection of unsuspecting train passengers and workers being terrorised by an unnatural threat. As a group of people they couldn’t be more different, but if they want to survive the night, they’re going to have to work together.

The movie stars Ed Speleers of Eragon and Downton Abbey fame, The Descent’s Shauna Macdonald, Da Vinci’s Demons’ Elliot Cowan and the prolific Sean Pertwee as this band of disparate personalities thrown together into a desperate situation.

Bloody Disgusting has also released some new images to whet your appetite, as well as featuring a Mister.S international one sheet that gives you a gruesome glimpse of what the story entails.

I also created some special edition posters for Howl, one of which was being given away last weekend at FrightFest. It got a lot of good press on Twitter, which is always nice to hear! In addition to that, I’m working on a new UK theatrical quad as well, so I’m just in the throws of finalising the artwork for that one!

Mark your diaries and calendars guys, because Howl is coming this October! 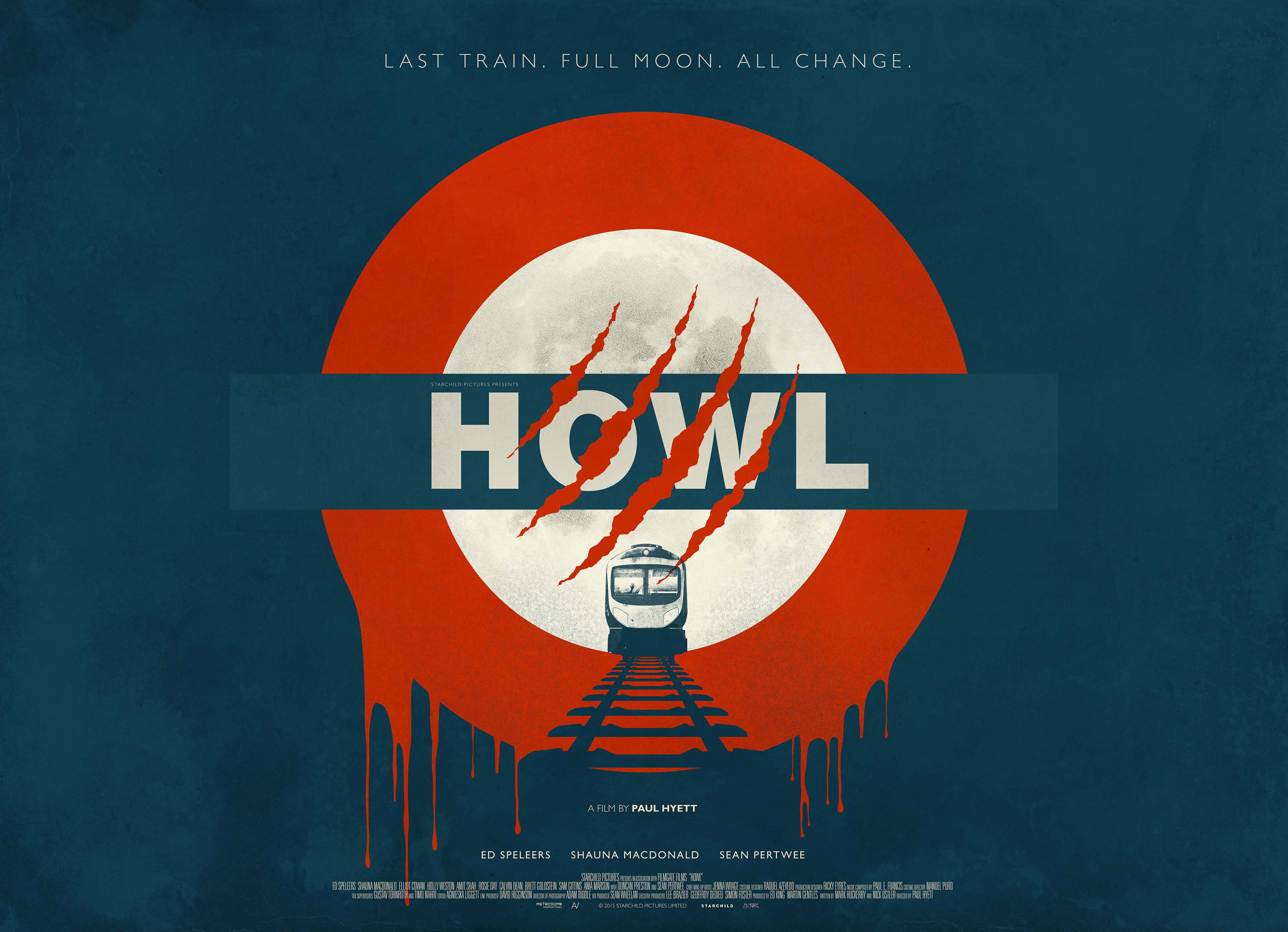